Shooting Star Creamery began with the hope of inspiring a younger generation to take up the art of creating delicious artisan cheese, and shares a location with Central Coast Creamery.

Central Coast Creamery owner Reggie Jones asked his daughter, Avery Jones, if she wanted to try her hand at artisan cheese making. Soon, they set up a separate creamery that was based on Central Coast Creamery to allow Avery to take risks with the cheese as well as to have something to base her recipes on. They called this company Shooting Star Creamery to reflect on their belief of shooting for the stars.

Avery is currently a college student who has been helping her father make cheese for nearly half of her life. She started making cheese to pay for her college education. She gives a percent of the profits to veterans and amputees in her community.

All tours, classes and tastings at Shooting Star (located at Central Coast Creamery) are private and by prior appointment only. Your guided tour and tasting will last approximately one hour. The tour will take you through the cheesemaking facility and into the ripening room where you will sample their award winning cheese. Private tours and tastings are $150 for small groups less than three (3). $40 per person for groups of four-twelve (4 - 12). Groups larger than twelve (12) are $30 per person. 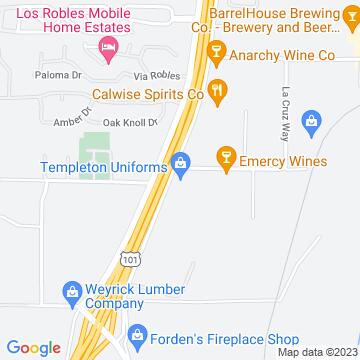