Cheesemaker Mimmo Bruno, raised in Puglia Italy, was the first artisan in the United States to recreate Burrata, a cream-filled fresh mozzarella. Today, he handcrafts the Italian delicacy at his family-owned plant, Di Stefano Cheese in Pomona, California.

Derived from the Italian word for butter, Burrata (pronounced boor-AH-tah) is known for its creamy, soft center and rich flavor.

Growing up in the Puglia region of Italy, Bruno remembers when the first local cheese maker introduced Burrata in the 1970s. “It quickly became a regional favorite – everybody was soon trying to make it. But when I left Italy in 1986, Burrata was still very much a regional cheese – if you went 100 kilometers out of Puglia, no one knew what it was.”

Bruno got his start at a local factory in Italy when he was 11 years old, scrubbing the cheese vat and washing floors. Whenever he got the chance, he hovered around the veteran cheese makers, watching and listening, and soon learned the trade. At 12 years old, he made his first vat of fresh mozzarella. Soon he was earning 2,000 lire a week, equivalent to $1. The neighborhood cheese plant eventually became his after school destination, full-time summer job and “my home away from home.”

After his military duty in the Italian army, Bruno set out for the United States and started making cheese in California. Soon after, he founded Di Stefano Cheese Company which he named after his father and after his oldest son, Stefano.

Stefano Bruno’s interest in his father’s trade has captivated him since he was a small boy and he currently works full time at the plant alongside his dad, thus continuing the passion for artisan cheese making and tradition.

On special occasions Mimmo or Stefano will demonstrate to live audiences the process of making fresh mozzarella and Burrata cheese. From curd to final product, the mozzarella comes alive before their eyes from the father and son who do it best… and of course, tasting the final product is a must!
​

How to Book: Email info@distefanocheese.com for details and to schedule. 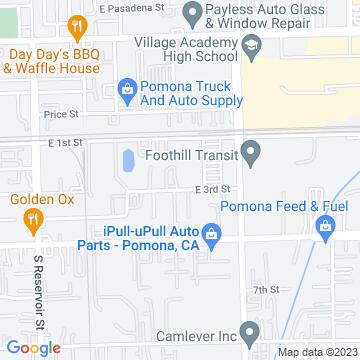