Stuyt Dairy Farmstead Cheese was started in December 2015 by Rick and Ansally Stuyt. Ansally was born in the Netherlands and her parent’s immigrated to the United States in 1961. Her parents bought the dairy that she and Rick now own and operate in 1965. Rick grew up in the Netherlands and he immigrated to the United States in 1985. While Rick lived in the Netherlands he learned the process of cheese making. When he moved to California he missed his Gouda Cheese from home so he started making his own for family use. However, Rick always wanted to have a small cheese operation for the cheese that he missed while living in California. He put his mind and hands together and built the small facility that is now their cheese plant.

Rick and Ansally use a small percentage of their milk to make an Artisinal Farmstead Raw Milk Gouda style cheese. They won gold with several flavors they entered at the California State Fair Cheese Competition.

The cheese processing room and aging room can be seen through viewing windows. Purchase some of their farmstead gouda while you’re there. 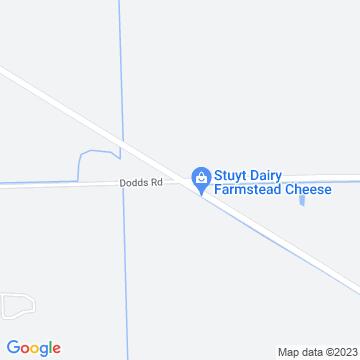