Growing up, Jasleen and Tarush (who grew up in Jamshedpur, a city in eastern India) remember paneer was either made at home or purchased from neighborhood stores that specialized in it, and it was only good for a few days.

One of the reasons the Agarwals ended up founding Sach Foods was because as vegetarians, they both needed high-protein snacks. Tarush is a marathon runner, and at the time, Jasleen was doing the keto diet. They loved eating paneer in India, but stopped in the U.S. because the quality was terrible. “Paneer should be soft and creamy,” Jasleen says, “but here I can’t snack on it because it’s hard and needs to sit in hot water to make it softer. It’s just not the same product.”

Jasleen started making her own paneer at home and experimenting with flavors like Thai curry, mint chutney and basil-jalapeño. She joined a commercial kitchen in 2018, and after getting great feedback, she and Tarush launched Sach Foods (sach means honest in Hindi) in October 2018. As first-generation immigrants with no food business background and no financial backing, they are making it work through self-funding, keeping their day jobs in the tech sector and renting out part of their home on Airbnb and their car on Getaround.

It hasn’t been easy. They had to convince potential manufacturers of their product that there was a market for high-end paneer when nothing like it existed. At pop-ups and food demos, they stretch the limit of what Americans think paneer can do. Slices of paneer replaced the bread in bruschetta, and they made a Baja taco with battered and fried turmeric paneer, cabbage slaw and cilantro crema. On their website and Instagram page, you’ll see saag paneer reinvented as toast, their habanero flavor paneer sliced, battered and fried into “fries,” their mint chutney flavor used as protein in a vegetarian Thai papaya salad, or grilled like a burger and served in a bun with chile-avocado crema. 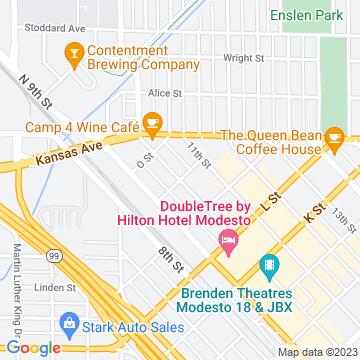