In 1970 Ray and June Gaddis established Pacific Cheese Company, the West Coast’s first broadline cheese supplier. They were instrumental in the expansion of the California cheese industry and laid the groundwork for the company’s growth into one of the country’s leading suppliers of cheeses.

Today, their son Steve Gaddis runs the company. The make cheese, have a cut and wrap facility and export cheese as well. 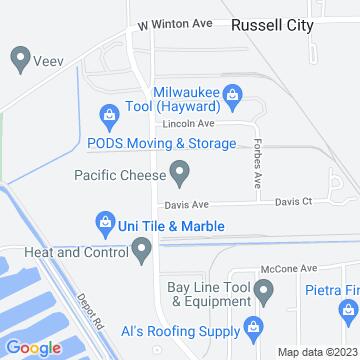