Paul Schmidt is a third generation dairyman.  He was raised in Elk Grove, CA on a dairy that his father managed. Paul began raising and showing cows through 4-H when he was in elementary school.  He purchased his first cows and rented land while still in high school. Before Paul graduated from high school, the own­er sold the farm and Paul was forced to sell his cows, but his passion for farm life and milking cows continued.  In 1977 Paul purchased a 40 acre farm in Orland and began raising a herd of dairy cows again.

In 2002 he started dreaming about turning his excellent fresh raw milk into a value added product. In 2005 Paul began building a cheese plant next to his milking barn. Paul believed that if he could turn his milk into cheese the farm would become more financially sustainable. It was Paul’s dream to someday make Farmstead Cheese.

In December of 2009 the State of California issued a license to Paul that allowed him to pasteurize milk and make cheese in his new building.  In 2010, he began by making Fromage Blanc and selling it to local restaurants and natural food stores in Chico.  In the fall of 2011 he decided he wanted to expand his cheese products to include mozzarella.  He had heard about a woman, Valerie Sutton, that was teaching cheese making through the Chico Recreation Department and contacted her to see if she could teach him to make mozzarella. And, thus, a partnership was born!

How to Book: https://www.brownpapertickets.com/event/4111869

Farm tours are available the 4th Saturday of the month, April through September. Tours last approximately 45 minutes, and there will be a cheese sampling, with cheese available to purchase following the tour. Advance ticket purchase is recommended. Feel free to bring a picnic and relax at the dairy before or after your tour. Make sure you bring an ice chest if you plan to purchase cheese. Comfortable clothes and closed toe walking shoes are recommended. 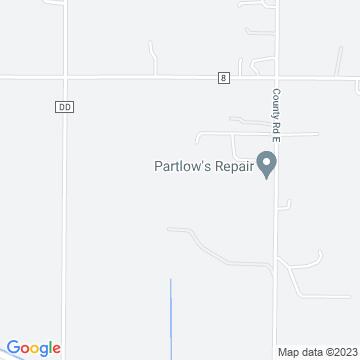