Morsey’s Farm, owned and run by Kal and Yulia Morsey, is a 40-acre farm, home to over 400 Water Buffalos. Though they started with just seven buffalo in 2013, the herd doubles in size every year, making Morsey’s Farm one of the largest buffalo farms in the country.

Water buffalo milk has 68 percent more calcium and 40 percent more protein than cow’s milk, according to the American Water Buffalo Association. Even though it has more fat, it has less cholesterol. 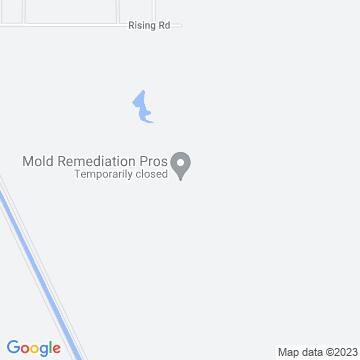