In 1919, Giovanni Peluso began making this soft, silky cheese, coated with rice flour. Today, Franklin Peluso, a third-generation cheesemaker, is making his grandfather’s recipe, passed down to his father and then to Franklin.

This softcheese has a slightly tangy, even lemony flavor and a pronounced runny quality. It is enjoyed both as a table cheese and as an ingredient cheese by chefs, who use it as a signature cheese in such dishes as risottos and pizzas.

Rice Flour Teleme is the original form, referring to the cheese’s distinctive rice flour crust. Rice Flour Teleme is produced in six-pound soft squares packaged in dry waxed paper that helps maintain its defining shape. Third generation cheesemaker, Franklin Peluso has made Teleme since 1980. His father taught him and his grandfather taught his father. Peluso uses his hands to squeeze and press mounds of curds and whey to get the ideal texture and moisture content as he produces a batch of his cheese.

Specialty food stores and cheese shops will pre-cut and wrap the Teleme in small pieces. When the cheese is young, it has a semi-soft texture. After several weeks, of age, Teleme grows creamier and runny with more complex flavor, eventually reaching nearly liquid state that delights Teleme lovers. 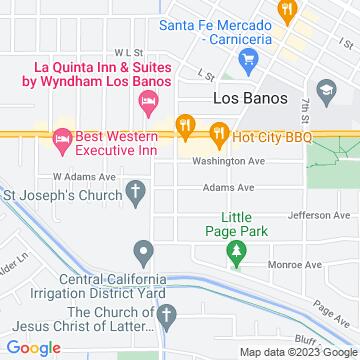