As with so many cheesemakers, Katy first began experimenting in her own kitchen. French cheeses of the Savoie region quickly became the muse for the first few cheeses she entertained making. Katy was also making cheese at the Cal Poly Creamery during this time, working at the creamery during her undergraduate studies.  What was once a hobby and part time job then  turned into a passion a profession, after many years of hard work and dedication Farmgirl Creamery was completed in March of 2017. 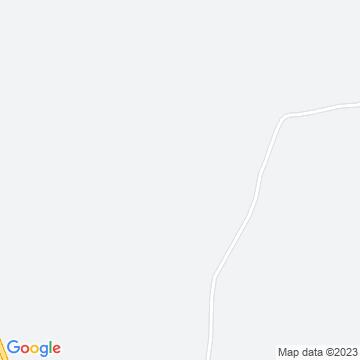