In the Village of Larale, on the island of Sao Jorge (in the Azores, a group of nine islands, which are approximately 800-900 miles west of Portugal), the widow Isabel Fagundes made a living for herself and six children by buying milk from the local dairymen and making cheese. The cheese was exported to Portugal and sold for a good price. Her son John was the first of this family to leave and come to America in 1886.

John II moved to California in 1909 and establish a dairy farm in 1916 at the current location.

Stop by to pick up cheese and when in season, kiwis too! 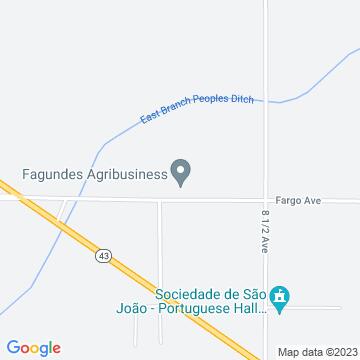