Salmon family owned Bodega Goat Cheese has been in operation for over twenty years. The art of cheese making has been passed down from one generation to another. Jaime Salmon, the family patriarch made cheese for thirty years in his native Peru. Javier, the eldest son, learned cheese making as a young boy on the family ranch.

In 1984 he moved to California and created Bodega Goat Cheese. The recipes for the cheeses were inspired by those created by his father Jaime. Daniel the youngest son apprenticed with Javier. 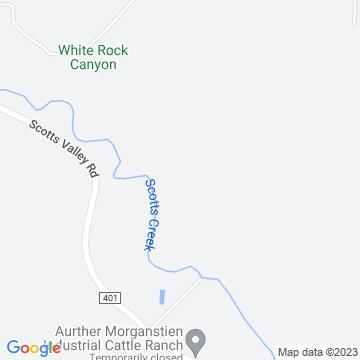